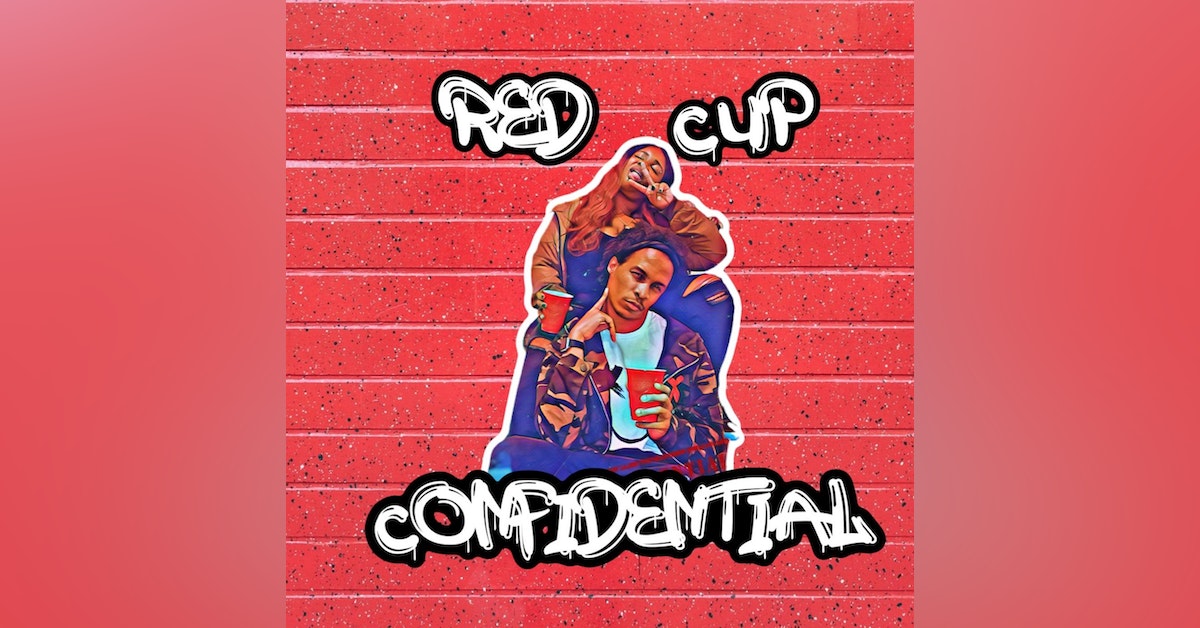 We’re back for another week, this episode we had some technical difficulties so the show gets right in to the in the mix segment. Court and Rima discuss Lauren Smith-Fields death,Sex Toys, Simply Lemonade new product, and Kelly Price   ...

We’re back for another week, this episode we had some technical difficulties so the show gets right in to the in the mix segment. Court and Rima discuss Lauren Smith-Fields death,Sex Toys, Simply Lemonade new product, and Kelly Price

It’s that time again for us to shine light on an artist who we feel doesn’t get enough credit or shine they deserve. In this episode out Artist Spotlight is Tink

Trinity Laure'Ale Home (born March 18, 1995), better known by her stage name Tink, is an American rapper, singer and songwriter from Chicago, Illionis. She is best known for the single "Treat Me Like Somebody" and for the collaboration with singer and producer Jeremih on "Don't Tell Nobody". Since 2012, she has released seven mixtapes and has gone independent due to “label issues” Mosley Music Group and Epic Records regarding the release of her debut album.

By 2015, Tink and Timbaland had recorded an album’s worth of material for her debut project, which was to be called Think Tink. As anticipation for the project grew, she was featured on the cover of The FADER and appeared on The Breakfast Club and Sway In The Morning. Epic scheduled a July release date for the album, but, with the deadline approaching, Timbaland decided to delay the project. “The album was actually finished. There was an intro, I had interludes.” Tink said. “It was [Timbaland’s] call to hold back on it, and I think, I want to say, for the benefit of the doubt, he did want to perfect it. But it was Tim's call not to put it out.” (Through a representative, Timbaland declined multiple requests for comment from The FADER.)

Songs you should check out from Tink

[52:19]The Soundtrack Songs that were a vibe this week

Follow Us, Rate and Review on Apple Podcast and Spotify

All social Media Accounts for RCC linked below https://rccpod.onuniverse.com/

Email has been submitted.